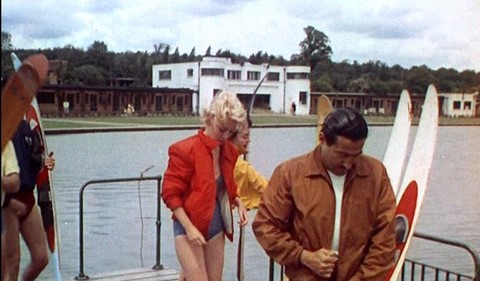 From the 1950s through to the 1970s the Lido was in its heyday as a water-based recreation facility.